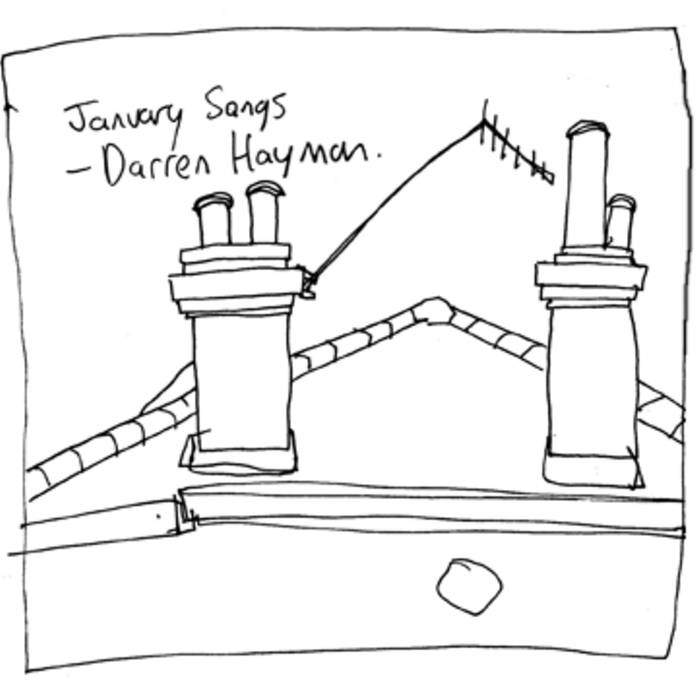 Jamie (Audio Antihero) This still amazes me, no idea how he pulled it off. It's excellent. The Jack Hayter song is mega too. Favorite track: Let Me Sleep (with Jack Hayter).

Sean Rice This album is not just for January, I play mine all year round

My name is Darren Hayman. During January 2011 I wrote and recorded and released a video for every day of the month. I also kept a video diary and made a video for each song. Collaborators included The Wave Pictures, Allo Darlin, Terry Edwards and many more.

All the songs are available here for £15. This will also allow you access to 17 hidden extra tracks of demos and voice notes.

There are plans to make a deluxe physical release at some point too.